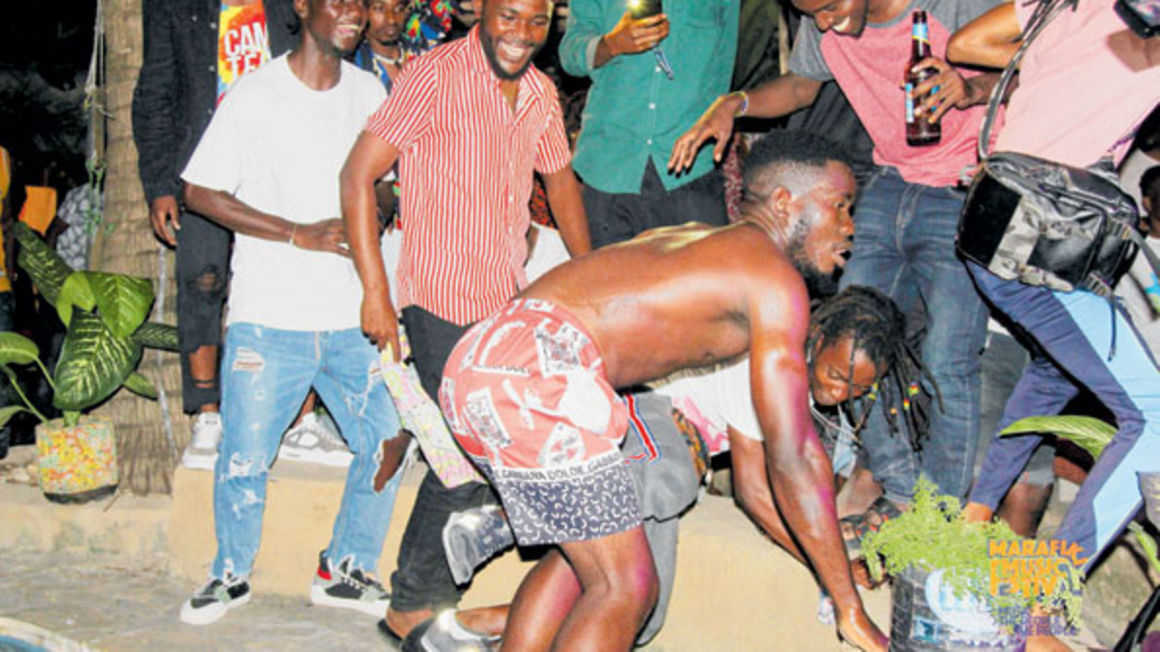 Have you ever asked yourself whether Tanzania is capable of coming up with a genre of music that would captivate the world wholesomely? Bongo Flava has tried this feat for years, but has fallen short on numerous occasions – and for various reasons.

However, in recent years, a different kind of music has been making steady strides and gaining popularity. Famously known as ‘Singeli,’ this unique upbeat style of breathtaking and provocative electronic music has been rocking big music festivals in the country.

Boosting its appeal, Singeli is now spreading to different parts of the world. The music started from a humble background in the streets of Dar es Salaam. It incorporates playing guitar and percussions, with a fast-tempo beat.

Singeli is buoyed by raw talent blessed with intricate entertaining skills, the kind that keeps the crowd on their feet for hours. Last week on the very first edition of Marafiki Music Festival, a total of 13 groups got an opportunity to perform live. Among them were two artistes who represented Singeli at the festival.

As a sign that Singeli might perhaps stand a chance to make it big beyond Tanzanian borders, the two artistes managed to captivate the crowd in unique fashion and their performance was among the best on record.

One of the artistes Jaffari Mtumbuka – also known as ‘Baba Kash’ – put on a show to remember at the Slow Leopard in Masaki. With a diverse audience in terms of race and social status, the undivided interest generated by the performance is a precursor of what the future holds for Singeli.

Tanzanian veteran musician John Kitime, while speaking to The Beat, opined that Singeli has become mainstream to the extent that Bongo Flava artistes are now doing more collaborations with Singeli artistes in order to tap into this new terrain.

“I’ve noticed big artistes like Harmonize, Lavalava, Prof Jay, Rayvan have worked with Singeli singers or released songs with a Singeli vibe. And what has impressed me the most is that all these songs have gone on to become major hits. This shows the level of interest that Singeli attracts, not only in Tanzania but beyond,” he says.

He mentioned artistes flying the Singeli flag up high to include Msaga Sumu, Man Fongo, Meja Kunta, Mzee Wa Bwax, among others, and states that their efforts are reaping great rewards for this genre which has been taking Tanzania’s music industry by storm in recent years.

Jumbe Nondo popular known as Tamimu and Jafary Myumbuka also known as Baba Kash are Singeli artistes optimistic about the future of their genre.

Having both performed at the Marafiki Music Fest, they managed to pull the crowd and the level of entertainment was the highlight of the night.

Tamimu marvels in the newfound interest and success, but also points to the fact that words used in Singeli are typical street Swahili words that resonate more with people adept with Swahili culture. However, that hasn’t stopped Singeli from hitting it big on the stage.

“In the beginning, owing to the kinds of words used in the songs, Singeli was considered to be the kind of music that is only popular in places like Tandale, Mbagala, Tandika, Tandale, etc: areas with deep-rooted Swahili culture. However, the scene is different today. You got to a festival and people from affluent neighbourhoods such as Masaki, Mikocheni, Mbezi Beach are all jamming to Singeli vibes. This is a good sign of more success,” he says.

The language used does pose a threat to the popularity of Singeli. Tamimu, therefore, advises Singeli artistes to do more collaborations with other musicians doing different kinds of music in order to diversify the taste and also tone down on the language used.

But in order to maintain authenticity even as Singeli looks to hit the big stage, watering down the words might render the uniqueness of the genre obsolete.

Adding to this, the songs are often accompanied with unique, equally provocative dance moves more comfortably enjoyed by people who grasp the Swahili culture. To put it in context, internationally it’s synonymous with twerking.

However, it is the dance style that often entertains the crowd along with the vibrant beats, features that are part and parcel of the entire Singeli genre.

With artistes such as Diamond Platnumz, Harmonize and international artistes like Alicia keys and Swizz Beats jumping on the Singeli bandwagon, all signs show that there is more to be expected from this music genre which is now becoming Tanzania’s pride. 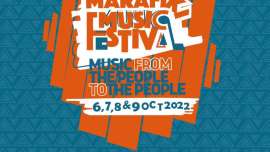 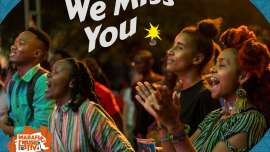